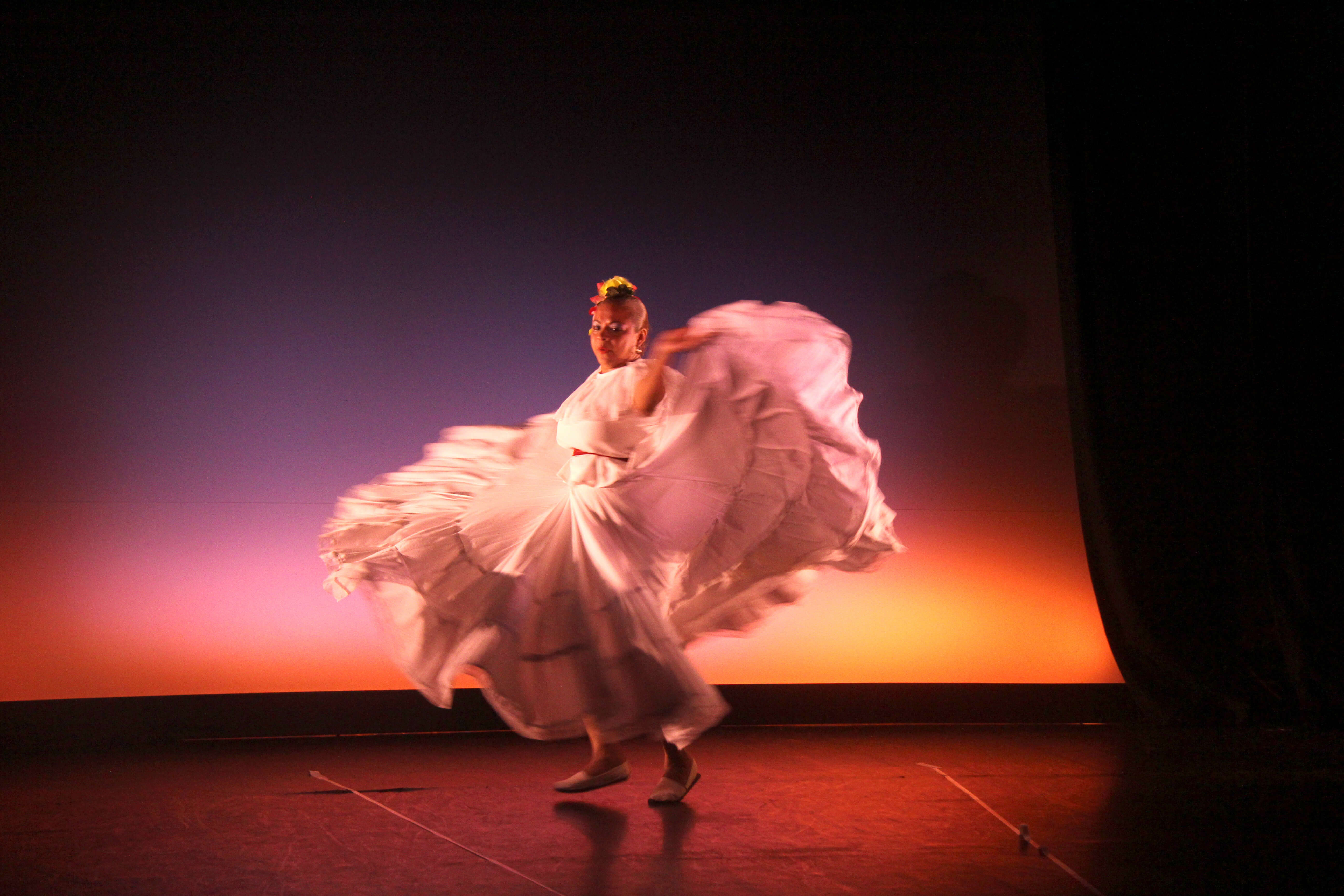 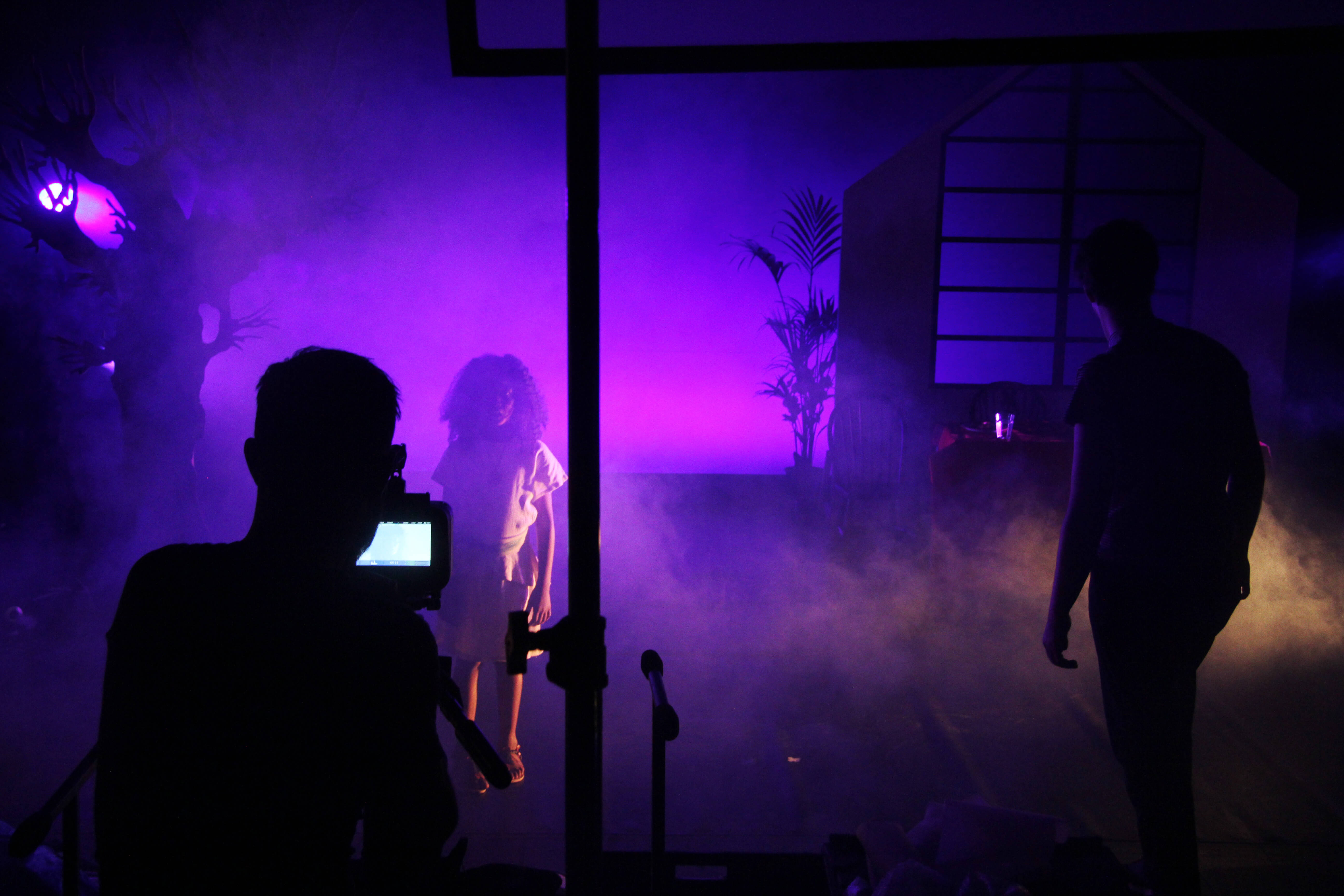 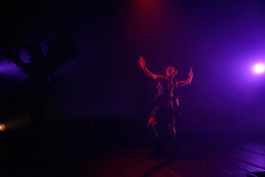 This film was developed at Gasworks with Marlen Cabezas, director of Escuela Gabriel Garcia Marquez in Vauxhall, and in collaboration with a number of Latin American organisations in South London. An expansive workshop process explored the intersection of personal biographies with complex and sometimes violent national histories. A feat of community organisation, La Escuela takes the form of a school assembly, incorporating diverse musical and aesthetic heritages. Our protagonist Mariana is an avatar of the intellectual and imaginative work of the women involved in the project. She guides us through a story of migration, hardship and the coming together of communities in the face of the systemic forces that threaten them. Three individuals from the participating organisations play Mariana at different stages of her life: as a young child growing up in Colombia, as a teenager arriving into the UK, and then as an adult living in London who has set up La Escuela.

“Mariana's film is very important for us because it shows the greatest cause of the Colombian mass emigration and the consequences that are suffered by the people due to indiscriminate violence... The film has fulfilled my dream of uniting different generations, cultures, Latin American projects and British entities in a common goal: to foster union, understanding and tolerance of people of different ages, gender and cultures in favour of a harmonic multicultural society.” Marlen Cabezas